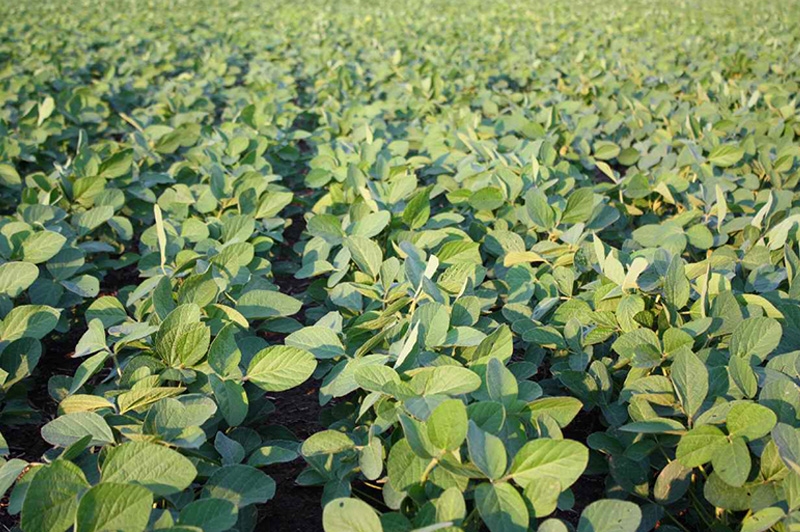 International grains Council in its August report again raised its forecast for world production soybeans to 321 million tonnes against 320 million tonnes in the July balance sheet and 316 million tons in the season 2015/16. The increase in yield of soybean due to the increase in acreage of the largest producers of oilseeds, especially Brazilian, as well as favorable to aging of the plants the weather conditions in the U.S. and Canada.

To record levels increased for world consumption oil. Now it is estimated at 327 million tons compared to 324 million tons in July and the balance of 318 million tons of the previous season.

Due to the increasing consumption of world stocks will decline and reach a level of 30 million tons, whereas in season 2015/16, they accounted for 35 million.

Balance of global trade relative to the previous report increased by 2 million tons to 135 million tons against last year's 131 million tonnes thanks to higher demand for soybeans from Chinese consumers.

On the Chicago exchange during 1-2 August soybeans fell from 367 to 351 $/ton, and canola from 462 to 447 canadian dollars per tonne or  340.2 $/ton. According to the latest data, the condition of soybean crops in the U.S. great and the threat of yield reduction is missing, and the gross yield is expected to reach 110.3 million tons, which will be a new record for the United States. The market reaction was a significant decrease in soybean prices new crop.

On the French stock exchange following cheapened soybean price of rape decreased to 356 euros/tone, even amid lower crop forecast of rapeseed in the EU. However, due to the strengthening of the Euro against the us currency, the price in dollars remained at the level of $400/ton.