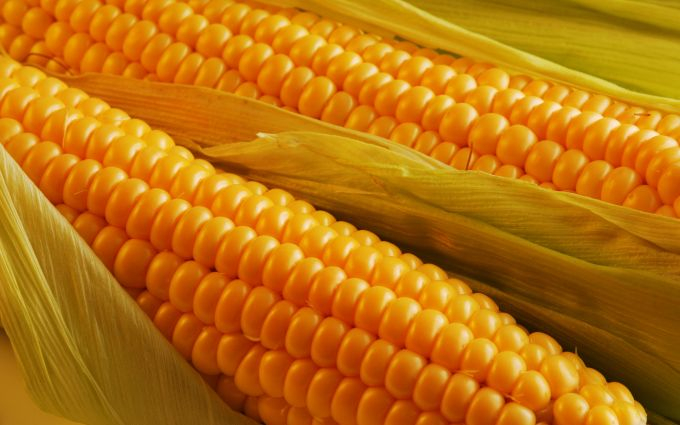 a number of factors, starting Friday, grew corn in Chicago. In response to possible restrictions on imports of U.S. soybeans and corn to China, the President of the United States Donald trump decided to consider different options to update the renewable fuel standards, as well as opportunities to increase the use of ethanol in gasoline (its level is now 10%).

a Sharp increase in weekly corn exports from the United States to 37% (1,937 MT) has become an additional factor of pressure on price.

According to the sowing campaign is gaining momentum, planted 2% of the planned area under maize, which practically corresponds to last year's pace.

Before the publication of the next report from the USDA, analysts predict the number of corn grown in Brazil and Argentina. On average according to analysts, is expected to decrease in Brazil to 92,71 mln tonnes (1.79 million tons) and Argentina to 33.3 million tonnes (2.7 million).

Agrural Analysts expect corn crop in Brazil at the level of 89,8 million tonnes.

For the week, the export of Ukrainian corn was reduced by 47% and amounted to 366 thousand tonnes, while Russia increased its sales of grain abroad with 58,5 thousand tons to 105.5 thousand tons.

In all markets continue to strengthen corn prices. South Korean manufacturer of animal feed was purchased in early April of 125 thousand tons of feed corn at a price of$220/ton with deliveries before 15 – September 30. Cost increased by 4$, comparing with the tender in late March.