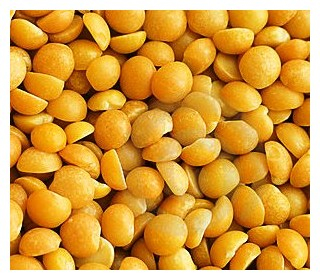 Yesterday, the government of India canceled prematurely introduced to support local producers, restrictions on imports of yellow and green peas, which should have been valid till 30 Sep 2018

this decision does not negate the 50% import duty on peas, which will continue to restrain the import of grain into the country.

the Canadian farmers and exporters suffered the most last year from the introduction of India's import duties on peas, and then grain prices fell by 40 $/t. Adopted in early summer, the ban on the import of peas even bigger hit in prices.

the lifting of the ban on the import of even taking into account the current fees will intensify the market of peas, in the near future may strengthen prices.

the Purchase price for the yellow peas in the port since the beginning of the season rose slightly to 194-196 $/t or 6200-6400 UAH/t, but remain significantly below the level that preceded in time the introduction of Indian government protective duties.

Add a comment to news item: The price of peas can grow thanks to an unexpected decision of the government of India

Add a comment to news item:
The price of peas can grow thanks to an unexpected decision of the government of India