The price of Ukrainian sunflower oil is growing 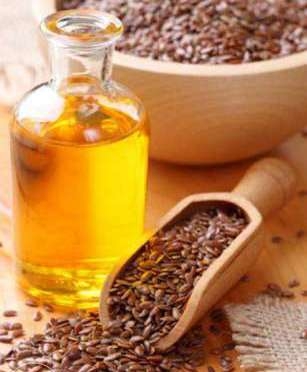 the Upward trend in global vegetable oil markets since the beginning of the week actively influence the domestic market of the export of unrefined sunflower oil. As a result, demand price grew from 745-750 $/ton the previous week to 765-770 $/ton FOB for shipments in November-December. The offer price has also increased and now FOB for deliveries in November-December is announced at the level 775-785 $/ton, although a week ago, sellers were asked 760-770 $/ton.

According to the Association "Ukroliyaprom" in season 2015/16 Ukrainian farmers raised more than 16 million tons of oilseeds, of which more than 12 million tons went into the production of oil. Share of sunflower in this volume is 89%, soybeans – 8,1%, rapeseed at 2.9%.

"Ukraine remains the world leader in the export of sunflower oil. To 105 countries totalled 4.5 million tons of oil. The biggest importers were India, which acquired 31% of the total volume of exported sunflower oil to EU countries – 32% China – 13,8%", - reported by "Ukroliyaprom".

it is said that the benefits obtained from the signing of the Association Agreement between Ukraine and the European Union in 2015/16 Ukraine could in a 2.7-fold increase in the export volumes of sunflower oil to EU countries.

"the Forecast harvest of oilseeds in the season 2016/17 MG increased to 19 million tons. The share of sunflower 73%, soybeans 21%, rapeseed 6%," - said General Director of "Ukroliyaprom" S. Kapshuk.

Add a comment to news item: The price of Ukrainian sunflower oil is growing

Add a comment to news item:
The price of Ukrainian sunflower oil is growing