The price of soybeans falls under the growing pressure 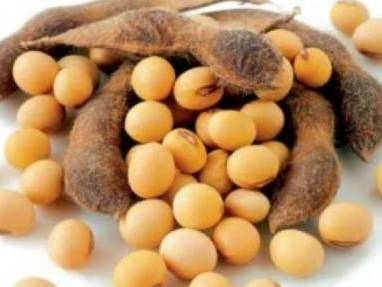 Farmers in South America, actively sell soybean future crops, since once the weather improves I hope to in the spring of 2017, a record harvest of oilseeds.

Some of the analytical the United States Agency increased the forecast of the acreage under soybean in 2017 by 2% to 85.5 million acres vs 83.7 million acres in the season 2016/17 MG due to the high profitability of its production. This forecast increase in acreage will be the highest in the last 9 years, for the December estimates made by experts of the Ministry of agriculture of the United States.

In Russia, collected 3,174 million tons of soybeans, while during the same period last year its harvest totaled 2,823 million.

the Increase in the volume of proposals continues to put pressure on the price of soybeans. On the Chicago stock exchange today, it is trading at 374,23 $/ton, although a week ago the quotes excess of $380/ton.

In Ukraine, prices for soy fall by increasing the volume of proposals. Manufacturers are racing to sell the product, since January 1, and ending the preferential VAT during the sale of soybeans and peas.

Add a comment to news item: The price of soybeans falls under the growing pressure

Add a comment to news item:
The price of soybeans falls under the growing pressure