The price of rapeseeds and soybeans continues to grow 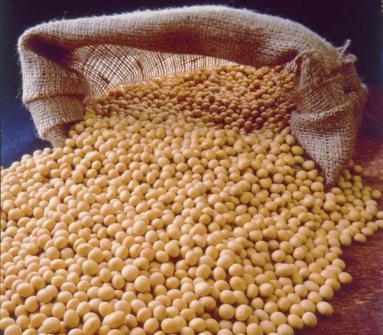 the Price of Brent crude oil is above $ 49 per barrel.

the Price of U.S. soybeans rose to 380,02 $/tonne through increased Asian demand. Despite a record harvest and favorable planting weather in South America, such demand will support prices before a potential decrease in trading activity at the end of the year.

Sowing soybean in Brazil, held by 77% of the area, which exceeds the indicator of last year – 70% and the average is 76%. Approximately 35-40% of the acreage is in the southern regions. However, there the condition of crops is not too good, because the amount of precipitation in November was significantly below the average long-term standard.

In the European market of rape yesterday saw a significant increase due to increase in demand and the depreciation of the Euro against the us dollar. The price of rapeseed grew by € 7/t to the level of 406 EUR/ton or 428,17 $/ton. A similar increase in prices recorded in Canada, where the price of canola increased by 2% and is 528 canadian dollars per tonne or 391 $/ton.

Prices for Ukrainian rapeseed will remain at 405 $/ton or 12000 UAH/t on the basis CPT-port. However, the demand is almost non-existent, as traders interested in other cultures.

Add a comment to news item: The price of rapeseeds and soybeans continues to grow

Add a comment to news item:
The price of rapeseeds and soybeans continues to grow