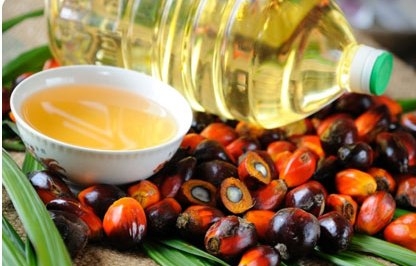 According to analysts Rabobank, 1 block, p. G., the price of palm oil on the Malaysian stock exchange BMD will be at a high enough level 672,75 $/ton.

Support the market to a seasonal reduction in the production of the main producing countries. According to the forecasts of meteorologists in January in Malaysia and Indonesia will prevail dry weather, and rainfall will be less than the average summer level.

to boost export oil from these countries that are already fixed in January, will also contribute to higher prices. There are concerns that because of increased anti-dumping duties and antisubsidies of tariff on import of dry stillage from the US may fall the demand for oil from China. Now it increases the processing of soybean to increase its own production of soybean meal and replace imported bard. The growth of production volumes of soybean oil reduces the need to purchase palm oil.

Prices for vegetable oils remains at the same level.

given the level of world stocks of sunflower at the beginning of 2017, the experts of Oil World predicts that in the future, sunflower seeds and oil will be traded at a large discount relative to rapeseed and canola oil, at least until may-June 2017.

Add a comment to news item: The price of palm oil will support prices for sunflower and soybean oil

Add a comment to news item:
The price of palm oil will support prices for sunflower and soybean oil