The price of rapeseed is growing, despite the increase in production in EU 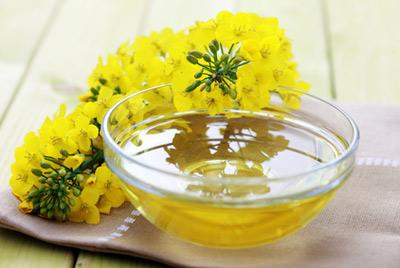 According to the forecast of experts of Oil World, in comparison with the previous season, the EU countries in 2017/18 MG will increase rapeseed production from 20.48 to 22.04 million tons.

in the past few weeks, the volumes of rapeseed processing in the EU decreased for the low number of proposals from the European oilseed farmers. Moreover, the EU market fell significantly demand for rapeseed oil.

On Euronext rapeseed price rose yesterday at 3.25 €/t to 368,75 €/t or 433,6 $/t because of the news about the possible reduction of production in Canada and the predictions of further rise in price of soybean and rapeseed oil.

Traders are closely monitoring the information about the production of oilseeds in Australia and Canada, because the rape of these producers were in the previous season, most of the imported 3.5-4 million tons.

Ukraine in 2017/18 MG will increase exports of rapeseed from 1 to 1.6-1.7 million tons mainly It will be implemented in the EU, which will improve the balance sheets of European processors of oilseeds.

Add a comment to news item: The price of rapeseed is growing, despite the increase in production in EU

Add a comment to news item:
The price of rapeseed is growing, despite the increase in production in EU