The price of a barrel of oil remains at 50 dollars 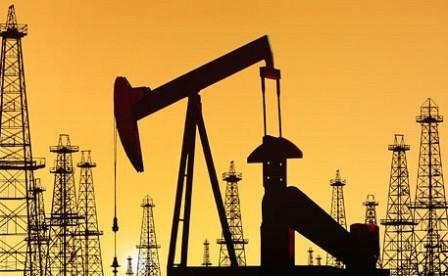 crude oil Prices on Monday fell slightly. The news about the number of drilling rigs in the United States tenth consecutive week pushing the market higher for negotiations of oil producers.

this weekend at a meeting in Kuwait, the Committee for monitoring agreements on the reduction of oil production has postponed the decision on prolongation of the contract for the next six months. Experts promise to may to consider the recommendations of all parties to the transaction.

the Agreement between members and not members of the OPEC on reduction of oil production is efficient. Most countries have either exceeded the plan, or in the coming days will be the targets.

the Decline in oil prices puts pressure on markets for energy crops. On the stock exchange in Chicago soybeans during the week fell from 367 $/ton to 357 $/ton for may deliveries.

Add a comment to news item: The price of a barrel of oil remains at 50 dollars

Add a comment to news item:
The price of a barrel of oil remains at 50 dollars