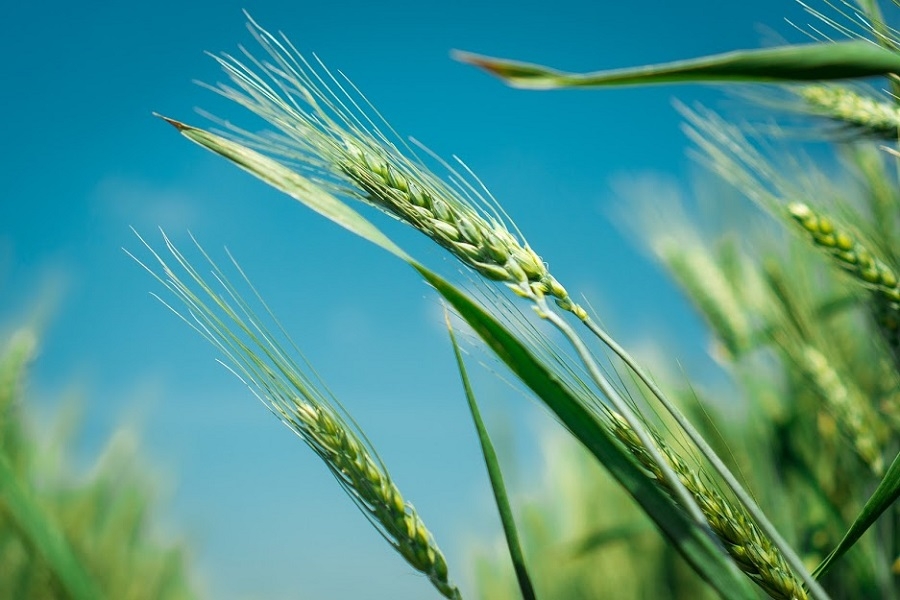 in Almost all the regions of cultivation of winter wheat in Ukraine and Russia warm weather with abundant rainfall contributes to the development of winter crops and increases pressure on the prices of the new harvest.

After a sharp decline in prices for black sea wheat to 255-260 $/t FOB, last week accelerated the fall in the price of wheat of the new harvest, which fell to 230-235 $/t FOB for delivery in July - August.

it Should be noted that Russian wheat depreciates faster than the Ukrainian, as Ukrainian producers did not have time to sell the grain of the old crop high prices and hope that prices for the new crop reached a much higher level.

In comparison with the corresponding period of last year, Russia in the current season increased wheat exports by 26% to 34.6 million tonnes, while Ukraine has reduced by 19% to 14.2 million tonnes.

Favorable weather in Europe and the depreciation of the Euro against the dollar has lowered the price of European wheat to 250-260 $/t for delivery in may and June, which increases pressure on the prices of the new harvest.

According to the Agency FranceAgriMer, as of March 22 in France in good or excellent condition was 87% of crops are soft and 85% of crops of durum wheat, whereas a week ago, the figure was 87% and 88% a year ago, and 63% and 66%, respectively.

Friday Although speculative price adjustment pressure of fundamental factors on the markets is increasing due to the lack of demand and the blocking of the Suez canal, Strait, which will slow down the loading of vessels.

In Chicago on Friday speculative factors exceeded the pressure of the fundamental factors that supported prices.

the May futures rose:

Add a comment to news item: Favorable conditions for winter crops, increasing pressure on the prices of new crop wheat

Add a comment to news item:
Favorable conditions for winter crops, increasing pressure on the prices of new crop wheat