Speculators are trying to destabilize the hryvnia exchange rate 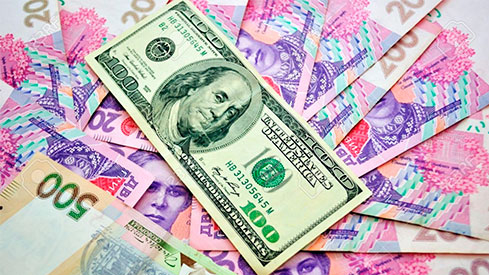 the Instability of the currency market on Thursday once again played into the hands of speculators.

the Cause of the rise in the us dollar has been a sharp increase in demand from importers amid limited number of offers from sellers who wait for the best rate and held back the currency.

the national Bank has considered such trabki rate as temporary and speculative, and therefore did not carry out the auction to support the course. Will soon begin a cleaning company and will increase foreign exchange earnings from agricultural exports, which will reduce pressure on the hryvnia.

Add a comment to news item: Speculators are trying to destabilize the hryvnia exchange rate

Add a comment to news item:
Speculators are trying to destabilize the hryvnia exchange rate