Soy is more expensive contrary to the "bearish" forecast USDA 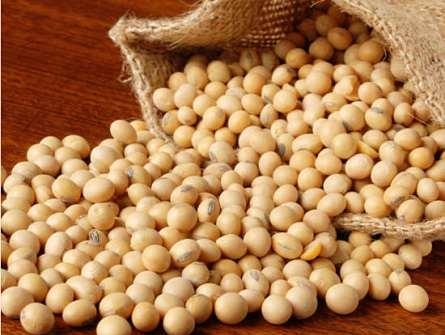 the USDA published a revised forecast of the global balance of oil crops of the season 2016/17 MG.

World production of oilseeds compared to the October estimate increased by 3.2 MMT to 551,2 million tons, mainly due to the increase in soybean production.

Assessment of soybean production in the world increased by 2.9 million MT to 336,1 mln t due the United States, Russia and Mexico.

Due to the increase in rapeseed crop in China, the forecast of world gross harvest of oilseeds increased this to 67.8 million tonnes.

Through the bad harvests of sunflower in the EU and Bolivia forecast world production for a reduced 0.3 million tons to 43.7 million tons.

Ending stocks of oilseeds in the world is estimated at 92.9 million tons, 4.7 million tons higher than the October forecast mainly due to the increase in soybean stocks in the United States, China and Argentina.

Good pace of exports and strong demand for U.S. soybeans has led to an increase in the price of soybeans on the Chicago stock exchange 2 dollars to 372,4 $/ton.

Add a comment to news item: Soy is more expensive contrary to the "bearish" forecast USDA

Add a comment to news item:
Soy is more expensive contrary to the "bearish" forecast USDA