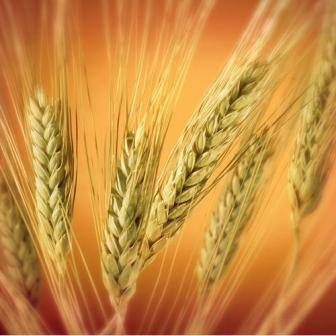 the market will crush a record carry-over stocks of 240 million tons.

Organization of the European grain traders (COCERAL) through the dry spring weather in Germany, France and Spain have reduced the forecast production of soft wheat 144.8 million to 142 million tonnes (which is still higher than in the current season of 135.5 million tons), and solid – from 8.4 to 8.1 million tons (versus the current 9.7 million tons).

the First results of the harvesting campaign in the United States show a deterioration in the quality of wheat and decrease yields.

On a global basis during the last week wheat prices remained virtually unchanged.

Ukrainian wheat of the new harvest during the week, prices have appreciated by 1-2 $/MT and now are:

the Increase of wheat exports compared to the previous season by 1 MMT led to a reduction in carryover and helped to strengthen prices. On 01.05.17 reserves amounted to 3,873 million tonnes, 21.8% less than last year.

the wheat crop Forecast in Ukraine reduced to 25 million tonnes against collected in 2016/17 MG 26.4 million tons.

Experts predict that the price of wheat of the new harvest will start from the minimum level during the first half of the marketing season will rise to this level.

Add a comment to news item: He expects the price of wheat in the season 2017/18?

Add a comment to news item:
He expects the price of wheat in the season 2017/18?