He expects the soybean market in the new season? 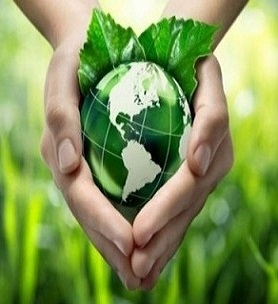 last Two decades, the soybean market is actively growing due to an increasing demand for soybean meal from the livestock and for soybean oil from biodiesel manufacturers and the food industry.

Despite the decline in soybean processing in 2019/20 MG in comparison with the previous season by 18%, refiners are experiencing a shortage of raw materials, and some even began to import cheaper than domestic, South American soy. Therefore the import of olives from 1.4 thousand tonnes in 2018/19 MG will grow in 2019/20 MG to 30 thousand tons.

According to the June USDA estimates, world production of oilseed crops in 2020/21 MG compared to 2019/20 MG will grow by 5.4%, and in particular soy by 8.2% to 362,85 million tons, primarily due to the increase in yield in the United States and South America.

After a sharp drop in demand for feed in China, caused by the outbreak of ASF, it is restored very slowly, so the global demand for soy meal for the year will grow by only 3.3% to 244,2 million tonnes, and sunflower – 1.8% to 22.4 million tons.

Experts believe that even a few months the price of oilseeds will remain under pressure from falling world economy, the decline of which is in 2020. will, according to IMF estimates, 3%. In the near future in world trade of oilseeds to influence Covid-19, and recovery will start only after the incidence will decline.

Add a comment to news item: He expects the soybean market in the new season?

Add a comment to news item:
He expects the soybean market in the new season?