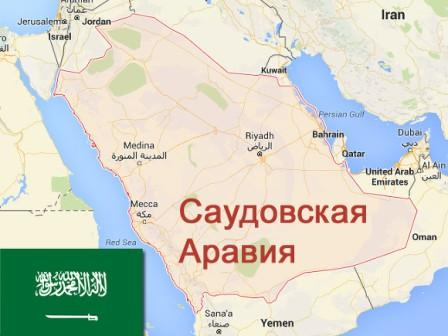 FAO, the UN predicts that in season 2017/18 MG Saudi Arabia will increase grain imports to 20.4 million tonnes, which is 7% more the volume of procurement in the current season and 3 million tonnes will exceed the average five-year rate.

the Import of barley will increase to 11 million tons, corn – to 4,2 million tons of These crops in Saudi Arabia are usually used with a feed purpose. Pastoralists in whole grain fed camels, sheep, goats. However, the government encourages the use of processed grains instead of whole, with the goal of reducing by 2020 the import of barley to 1.5 million tons.

the Import of wheat in the next season is projected at a high enough level to 3.9 million tons.

Own grain Saudi Arabia produces very little. In the country mainly grow sorghum, a crop that in 2017 amounted to 265 thousand tons, as in the previous year.

the Increase in imports of barley will contribute to the growth of prices for Ukrainian barley, which last year decreased significantly.

the First batch of barley are delivered to the port. Farmers complain of low yields and poor nature of barley due to the lack of precipitation in the South of Ukraine.