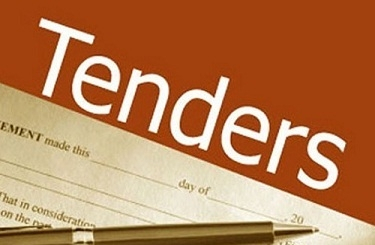 the State Agency for the purchase of food in Saudi Arabia SAGO in the part of the tender purchased 625 thousand tons of hard wheat originating from EU countries, North, South America and Australia, at a price average of $253,47-262,88 per ton C&F depending on the delivery port. The purchase price of wheat was $ 9 more than at the previous tender. At the same time, last week the barley was purchased for $ 2-3 cheaper than the tender in may.

the results of the tender will provide additional support for wheat prices, which are on exchanges, but remain stable in the cash markets due to low export demand.

But problems with harvest in the major grain exporters continue to support wheat prices.

Analytical Agency Agritel yesterday has lowered the forecast of wheat production in Germany to 2018 to 21.49 million tons, which is 12% less than last year and 16% less than the average for 5 years. Previously, the Association of German farmers has also reduced its forecast of wheat harvest to 21,53 million.

the Active promotion of harvest in the U.S., as well as data increasing yields, especially durum wheat, putting pressure on prices.

the increase in the export of wheat from the US a week before 469,5 thousand tons, which is 75% more than the previous week supported the prices show that U.S. wheat is becoming increasingly popular in the global market amid rising prices on the European and black sea wheat.

Add a comment to news item: Saudi Arabia has purchased wheat for $ 9 more than at the previous tender in may

Add a comment to news item:
Saudi Arabia has purchased wheat for $ 9 more than at the previous tender in may