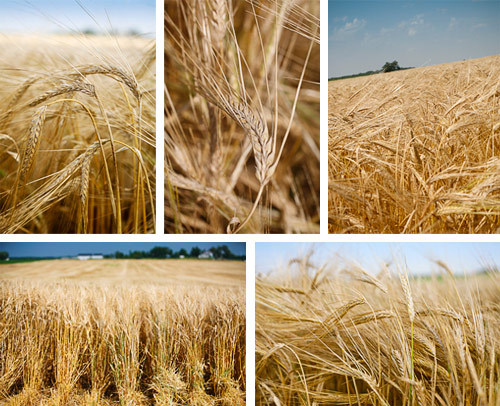 the State Agency for the purchase of food in Saudi Arabia SAGO in the part of the tender bought 1.74 million tonnes of barley, which exceeds the initially planned amount (1.5 million tons).

As specified, the grain originating from Australia and countries in North and South America, the European Union and black sea region were purchased at an average price of $226,47 per ton C&F for delivery in September, October. The purchase price was for 2-3долара cheaper than purchasing at the previous tender in may, thanks to more offers from various providers.

This tender gave guidance prices for barley of the new harvest for the countries of the black sea.

the Forecast low of barley crop in Ukraine and Russia is confirmed by the first data on crop yields.

the Forecast precipitation for the next few days will stop collecting, which can lead to a slight increase in prices in the short term.