The White house decision to topple the us markets 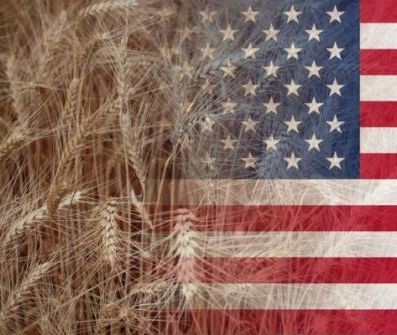 Plans for the publication of the White House on June 15th of the list of Chinese goods for which an import duty will be imposed have once again tightened the tension in trade relations between the United States and China. Commodity markets are surprised by this White House decision, as negotiations between the parties are continuing and were previously announced about reaching agreements in trade relations.

More pressure on prices strengthening of the dollar against major world currencies to a 6-month high.

Achieved in the negotiations with China an agreement on the abolition of duties on agricultural products from the U.S. has stepped up exports of U.S. grains and oilseeds.

Over the last week, soybean exports from the U.S. decreased compared to the previous week by 36.4% to 576,4 thousand tonnes, which is 64% higher than the corresponding period last year. The exports of corn for the week rose 10% to 1.7 million tonnes, which is 42.4% higher than the level of weekly exports in 2017. Wheat exports for the week increased by 23.3% to 431,2 thousand tons, which is 28.8% less than the indicator of corresponding period in 2017.

due to the unstable situation in Brazil, Chinese buyers can go back to U.S. soybeans, the duty on which China will enter will not, because it will cause damage to livestock farms that reduce the production of meat.

Add a comment to news item: The White house decision to topple the us markets

Add a comment to news item:
The White house decision to topple the us markets