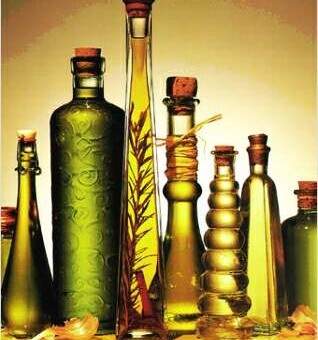 According to analysts, in 2019/20 MG global demand for palm oil for the first time in 20 years could be reduced due to reduced demand from China and the EU, as well as increase the production of other types of vegetable oils by India, which is the main importer of palm oil.

Together, India, China and the EU bought 73,4 million tons or 46% of total world imports, so the reduction of demand will substantially change the balance of production and consumption of palm oil.

Under the market pressure on palm oil prices demand for Ukrainian sunflower oil decreased to 655-665 $/t FOB for shipments in March-April. After them the purchase price of sunflower decreased to 10300-10700 UAH/t with delivery to the plant and 9700-9800 UAH/t on the basis of the Franco-economy. the strengthening of the hryvnia to UAH 26,8/$ increases the pressure on prices.

Add a comment to news item: Palm oil market continues to put pressure on the price of sunflower oil

Add a comment to news item:
Palm oil market continues to put pressure on the price of sunflower oil