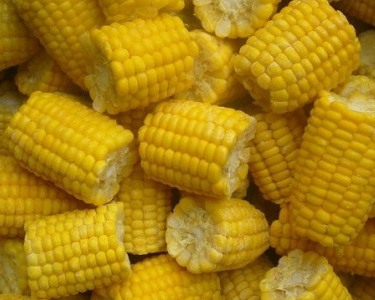 Experts USDA in the September balance of supply and demand of corn shocked the market a sharp increase in yields and gross harvest of corn for the United States, while analysts forecast a decline in these figures compared to the August estimates.

This was the reason for the sharp drop in December corn futures in Chicago 3.9% to $140/t

corn Prices will remain under pressure, demand, and the basic struggle for buyers will lead the United States, who need to export 60 million tonnes, and Ukraine, for which the export potential is estimated at 25 million tons, as Argentina and Brazil have already completed the sale of corn of the old crop, but new they are harvested only in March and April.