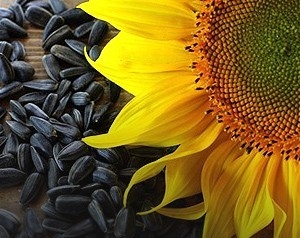 According to experts of "Ukroliyaprom", in 2018 year, Ukraine has collected more than 21 million tonnes of oilseeds, surpassing the previous record of 2016 at 19 million tonnes.

the Production of rapeseed rose to 128%, sunflower 116%, soybeans – 115%, and existing capacities allow to process all the resulting harvest.

During September-December 2018 domestic enterprises have processed a record 4.6 million tonnes of sunflower, which got almost 2 million tons of sunflower oil, which is 10% higher than the same period of 2017.

According to experts, this trend will continue in 2018/19 MG when production of sunflower oil, subject to oil mills amount to 6.22 mln tonnes and exports of 5.8 million tons.

the Purchase prices for sunflower remain under pressure to strengthen the hryvnia and the decline in prices for palm oil.

Add a comment to news item: A record harvest of oilseeds in Ukraine will increase the amount of processing

Add a comment to news item:
A record harvest of oilseeds in Ukraine will increase the amount of processing