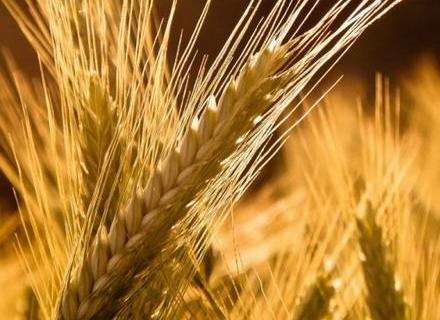 the strengthening of the hryvnia against the dollar to the level of 26.75-was 26.79 continues to put pressure on the purchasing prices of traders for wheat. In addition, the export of wheat last week decreased to 268,1 thousand tons.

Today in the port for wheat offer :

Despite the lack of clear guidelines for future movement, on Wednesday, the Paris Bourse was able to maintain balance. After a short time the players did not respond to a speculative fall in Chicago at the end of the day. In addition, meteorologists predict that in some EU countries (including France) there is a risk to winter crops due to lack of rain.

After a speculative adjustment Tuesday, investors in the American wheat market on Wednesday was played on the drop in prices, arguing that the record world stocks of wheat.

a Wide range of weekly export sales in the 350-750 thousand tone shows a lack of confidence of experts in the prospects for the wheat harvest, 2016

Perhaps the market support the forecast of sowing wheat from statistics Canada, due out on Friday. Experts believe that wheat sown in the country's 22.6 million acres, and it will be the lowest figure for the last 6 years.

May the wheat prices in the U.S. declined: