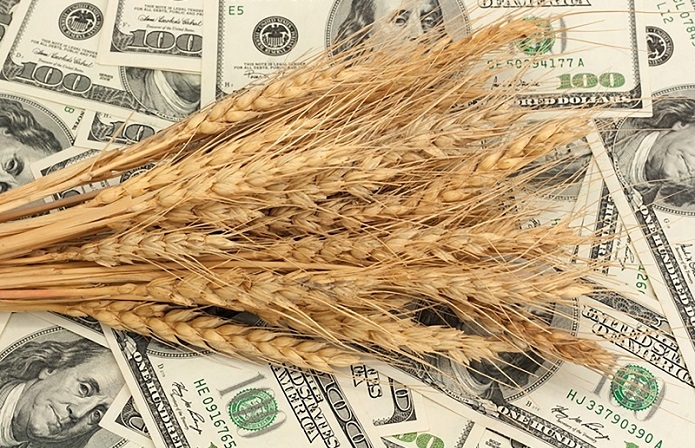 The September "bearish" balance of the USDA on wheat, which raised estimates of initial and final stocks in the current season, led to an active decline in wheat prices. However, after yesterday's statement by the two largest exporting countries about a decrease in the wheat harvest, quotes Rose immediately by 2-3%.

Experts of the Ministry of Agriculture of France lowered the forecast of soft wheat production in 2021 from 36.69 to 36.06 million tons compared to August estimates, which is still 23.6% higher than last year's harvest and 8.1% higher than the average 5 - year figure.

The Statistical Office of Canada, due to a reduction in the spring wheat harvest, lowered its forecast for wheat production in 2021 to 21.72 million tons, which is 38% lower than last year's figure. Last week, the USDA estimated wheat production in Canada at 23 million tons. according to StatsCan estimates, due to the dry conditions of the current season, wheat yields decreased by 32.6% to 2.36 t/ha, and the area before harvesting – by 8.5%.

Wheat exports from the EU for the week increased to 688 thousand tons, and since the beginning of the season reached 5.5 million tons, which is 31% ahead of last year's pace.

Saudi Arabia's state grain agency SAGO purchased 382 thousand tons of wheat at a tender for delivery in November at an average price of 3 355.6/ton of C&F, which will significantly support prices for European and Black Sea wheat.

Add a comment to news item: Wheat prices rose by 2-3% after lower harvest forecasts for Canada and France

Add a comment to news item:
Wheat prices rose by 2-3% after lower harvest forecasts for Canada and France