Wheat quotations fall under the pressure of fundamental factors 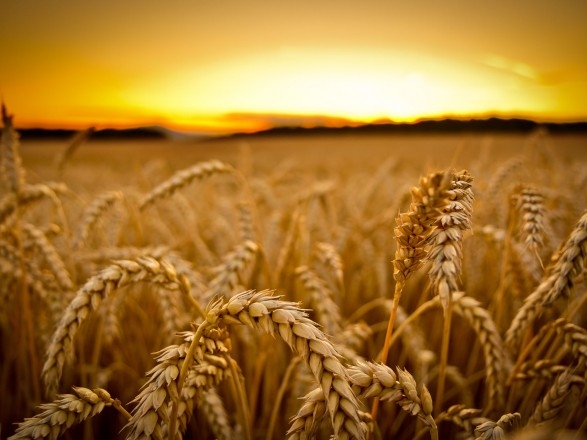 the Intention of the Russian government to enter the second half of the season export quota of 15 million tons of grain has led to a sharp decline in prices for Russian wheat that affect wheat quotations on the stock exchanges of the USA and Europe. In addition, the pressure on prices increases the increase in supply of Australian wheat.

Grain Agency of Algeria (OAIC) yesterday, at an extraordinary tender to become the European wheat with protein 11%, and for January delivery at an average price of 274,55 $/t CFR, which is 1-1. 5 $/ton lower than the price of the last tender in October.

In Ukraine the price of wheat remains high 240-245 $/t at the port, as traders are unable to buy the necessary party, while the manufacturers are holding back the market, expecting that wheat will rise in price followed corn prices, which in the port has reached 25-230 $/t

On the US stock exchanges, investors have been speculative sales and recorded a profit. Today a report on export sales of US wheat, which, according to traders ' forecasts, will continue to decline.

December futures in the U.S. fell:

the Paris stock exchange is expected to increase in sales after introducing quotas on Russian grain, but a significant amount of the quota destroys these hopes.

the Increase in the supply of wheat from Argentina, Australia and Russia in the next two months, as well as sufficient precipitation in the fields of winter crops in the U.S. and Russia will further strengthen pressure on prices.

Add a comment to news item: Wheat quotations fall under the pressure of fundamental factors

Add a comment to news item:
Wheat quotations fall under the pressure of fundamental factors