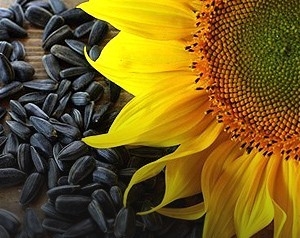 Ukraine is also experiencing an increase in demand for unrefined sunflower oil. Buyers note that this trend is peculiar to a later period, when the seasonal decline in stocks of oil price increases demand.

As of April 28 compared to the previous day's bid price increased by $5/MT to the level 725-730 $/MT on FOB basis for shipments in June-August.

However, the manufacturers still hold the party of the sunflower, forcing processors to increase zakupivli prices, especially for large volumes. Some buyers to replenish stocks of raw materials raised prices to 11300-11400 UAH/t on the basis of the CPT-plant, as the supply of sunflower decreased due to lower prices last week.

Analysts expect the increase in supply in the domestic market after the completion of the sowing campaign that will increase pressure on prices.

Now the price of sunflower remains at