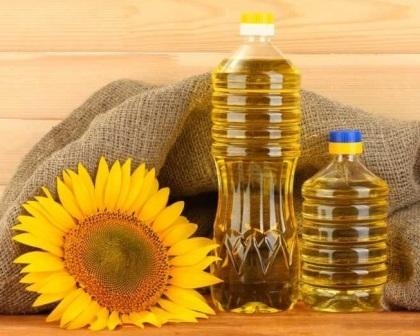 In January of this year exports of oil amounted to 465,1 thousand tons and in February – 441,6 thousand tons.

In the season 2016/17 MG exports of sunflower oil in comparison with the previous season increased by 29%, and during January-March, it has risen most notably – by 35.8%.

the market of sunflower oil under pressure from the oversupply of soybean oil in America. Soybean oil traded in Chicago via 693 $/t, in Brazil at 704,80 $/t in Europe at 737 Euro/ton.

the Price of sunflower oil to the EU for may and June deliveries was higher to 780 $/t, while in Ukraine reduced demand she fell to 715-725 $/ton on FOB basis.

Add a comment to news item: Despite the fall in the price of exports of sunflower oil is growing

Add a comment to news item:
Despite the fall in the price of exports of sunflower oil is growing