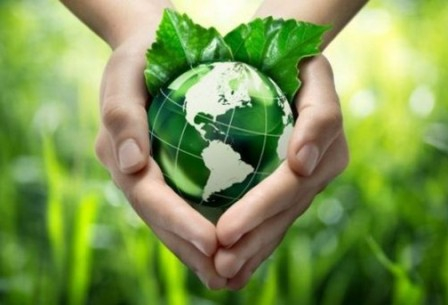 Analysts Oil World believe that in season 2017/18 soybean imports in China will remain at 93 million tonnes, thanks to significant reserves of oil, which rose after big purchases in recent months, and also due to increase domestic production by 4 million tonnes to 16-17 million tons This season marks the first time the country will increase imports of soybeans, which has increased for ten consecutive years.

USDA this week raised its forecast of soybean imports to China in 2017/18 MG 1 million tons to 95 million tons and production estimate to 14 million tonnes, although these data contradict the information of the Beijing office.

The EU, which is also a major importer of oilseeds in the current season due to the growth of the crop in Eastern Europe will increase soybean production to 2.59 million tonnes, which is 44% higher than the average 5-year average.

In the US recent rainfall and moderate temperatures contribute to the maturation of soybeans, which gives hope for obtaining a record harvest. The first soybeans of the new crop are already on the market and pressured prices.

Soybean futures in Chicago traded at the level of 355 USD/t, however, the reduction of weekly exports to 928 thousand tonnes against 1.1 million tonnes in the previous week will not allow in the near future to hope for rising prices.

In Canada, dry weather contributes to the rapid advancement of the harvest. Bureau of statistics in yesterday's report estimated canola production in 2017, a record 19.7 million tonnes, down 0.5% over last year. Soybean production in comparison with the year 2016 will grow by 28.8% to 8.3 million tons.

In Ukraine soy is expensive because of the depreciation of the hryvnia and, due to increased demand for grain non-GMO on the DAP – border of Ukraine-Poland. In the port for soy GMOs offer 350-355 $/t, without GMO 370-375 $/t. In case of delivery at the border Ukraine-Poland traders offer additional premium for soybeans.