Demand for corn is held at a high level 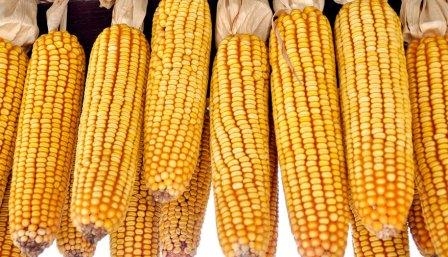 In August, the six main producing countries of corn could increase exports to 12.8 million tonnes, which is 56% higher than in the same period last year.

Argentina and Brazil collectively increased exports to 3.8 million tons in 2015 to 6.6 million tons in the current. The largest buyers are Vietnam, Iran, Egypt and EU countries.

Slightly increased the exports of corn to Canada from 0.07 million to 0.12 million tons.

At the same time during August decreased shipments of corn from Ukraine from 0.31 to 0.14 million tons and Russia from 0.03 to 0.02 million. Low price of corn contributes to the increased demand from importers.

Drought in Europe leading to lower estimates of the corn crop that supports the price at 160 euros/ton to 180 $/ton. This causes a decrease in the volume of grain exports outside the EU.

a Good harvest of corn in Ukraine in conjunction with the reduction of imports from China continue to put pressure on prices. Quotations of Ukrainian corn for July dropped from 160 to 145 $/ton.

Add a comment to news item: Demand for corn is held at a high level

Add a comment to news item:
Demand for corn is held at a high level