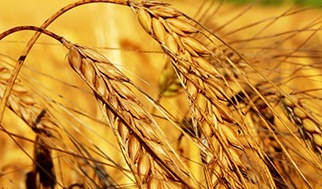 After three days of minor adjustments last week, on Monday, the U.S. wheat market once again moved down. The investors have been speculative sales amid a record volume of global wheat supply. Besides, soon completed the deadlines for the September contracts.

Dry weather promotes the active gathering of spring wheat in the United States, which was threshed on 76% of the area.

the September wheat prices in the U.S. declined:

the Market for French wheat on Monday also continued to fall, primarily due to the strengthening of the Euro to the highest in 2.5 years level – 1,206 €/$.

Experts of the European Commission increased the forecast of wheat production in the EU relative to the previous balance of 800 thousand tons to 139.4 million tonnes, 5 million tonnes higher than the figure recorded last year.

Today, traders await the results of an Egyptian tender for purchase of wheat.