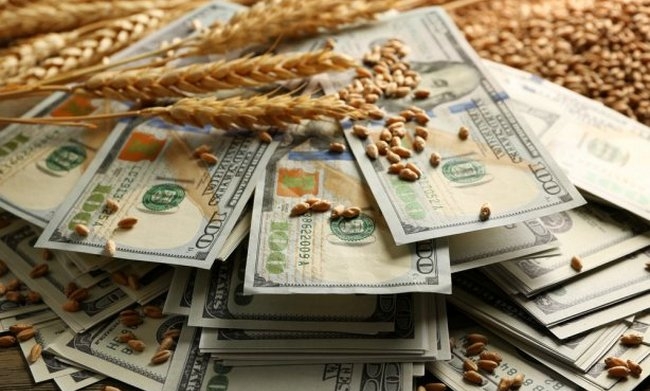 Global wheat prices continue to rise amid unfavorable weather in spring wheat growing regions in the United States and forecasts of heat without precipitation in the next 10-14 days on the American Plains.

According to the NASS USDA report, the number of spring wheat crops in good or excellent condition for the week decreased by 5% to 11% compared to 68% last year.

Winter wheat harvesting in the United States has accelerated, and now it is threshed on 73% of the area, which corresponds to last year's figure and the average 5-year - old-74%.

The heat wave will partially affect Canadian wheat crops, so analysts lowered their forecasts for its production from 31 to 27-28 million tons.

Kazakhstan's intentions to limit the export of feed grain, including wheat, against the background of the drought, additionally support the prices of Black Sea wheat, the supply of which for the week rose by 1 15-20/ton to F 245-255/ton FOB on forecasts of a reduction in the harvest in Russia and Kazakhstan.

In Ukraine, purchase prices for food wheat rose sharply in the port to 2 215-220/ton or UAH 6750-6800/ton due to delayed harvesting and restraining sales by producers. The quality and yield of wheat varies greatly depending on the region. The yield is higher than last year, but some wheat with a high protein level has a low nature and is affected by Fusarium.

Heavy rainfall delays wheat harvesting in Europe, particularly in Germany and France, and can reduce quality and yields.

Add a comment to news item: The deterioration of spring wheat crops in the United States pushes up stock prices

Add a comment to news item:
The deterioration of spring wheat crops in the United States pushes up stock prices