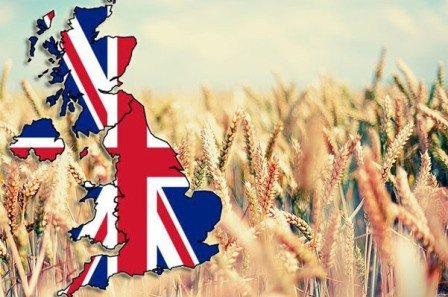 due to the unusually high temperatures experts FAS USDA again lowered its estimate of the gross wheat harvest in Australia in 2017/18 season now to 20 million tonnes, 15 million tonnes inferior record than last year and will be for at least the last 9 years.

Experts National Australia Bank believe that the wheat crop will be 18.7 million tons, which would be the lowest level in 10 years.

Precipitation that passed recently, will not help to increase yield, but can reduce the quality of grain, as wheat harvest is just beginning.

December futures French wheat after Monday's price increase of 0.5 €/t on Tuesday returned to the previous level in the absence of fundamental market factors.