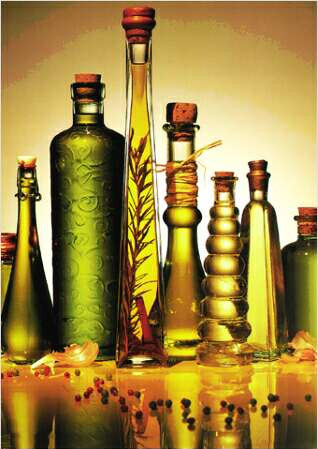 Within two quotes of Brent crude oil rose 4% on news of an unexpected drop last week in oil stocks in the United States at 2.62 million barrels, while traders were expecting inventories increase for the week by 2.6 million barrels.

On the London ICE Futures may futures on Brent crude rose to 69.5 $/barrel.

the increase in oil prices supported the markets of vegetable oils. The price for palm oil in Kuala Lumpur since the beginning of the week rose 0.9% to 2448 rggt (626,08$/t), and the price of soybean oil in Chicago rose yesterday by 2% and 710,7 $/ton, which exceeds the 40-day average. Higher prices for palm oil have contributed to the withdrawal of EU import tariffs on biodiesel (made from vegetable oils) from Indonesia and Argentina.

Prices for soybean meal rose 0.9% to 405,2 $/t on the background of the new Outlook from Rabobank about the decline of soybean production in Argentina. The Bank's experts predict that because of the drought, the soybean crop in Argentina this year will be reduced to 40 mln tons and stronger. While production of soybeans in Brazil is estimated at 114 million tonnes on the level of other analytical agencies.

the price of soybeans grew by only 0.2% to 379,75 $/t due to concerns regarding the possible limitations of China's import of soy beans from the United States.

According to information from the White House, trump is planning to impose new import tariffs against 100 different types of Chinese goods to compensate for $ 50 billion. the losses caused to China by intellectual property theft.