South America strengthens its position in the world agricultural market 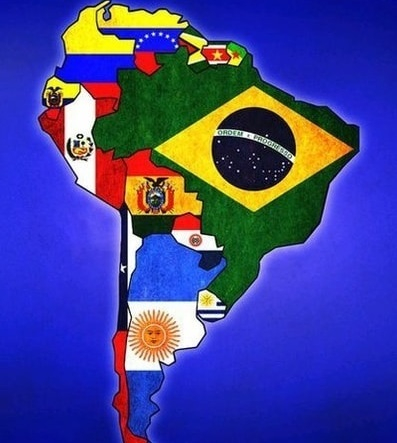 the Representative MD Commodities in a speech at the conference "Grain Prychornomor I-2018," said that in 2018/19 Mr South America will increase production of soybeans in 11-16% to 200 million tons.

Exports of Brazilian corn in the 1st quarter of 2018, twice as many as in the same period last year. For 2017, the country exported over 30 million tons of corn, and the 2018 will be announced in December, as the main shipments will take place in the second half, when markets will be grain of the second crop.

Brazil was partially able to solve the logistical problems at export of agricultural products, in particular due to the shipment of grains in the ports of the "Northern arch", the transportation cost which is much lower than in the southern ports of the Eastern coast of the country, and the terms of cargo to Europe and China for 5-7 days less. So, the cost of transporting grain from Mato Grosso to the Northern port of Itaqui is $40/ton, and to the southern port of Santos – 88 $/t

Add a comment to news item: South America strengthens its position in the world agricultural market

Add a comment to news item:
South America strengthens its position in the world agricultural market