After the USDA report soybean is cheaper and corn more expensive 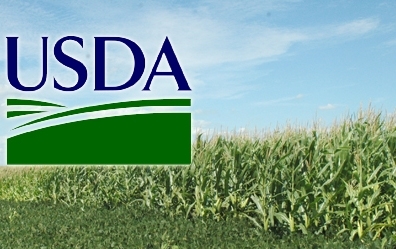 According to experts, the USDA, this year American farmers will increase the acreage under soybeans to record levels, while wheat is allotted a record low number of squares.

Soybeans are planning to plant 89,482 million acres, which exceeds the record figure of last year 83,433 million acres and expectations of traders in 88-88. 5 million acres.

In comparison with last year the acreage under maize decreased by 4.3% to million 89,996 acres, as record inventories put pressure on futures and cash markets.

the Area under wheat will be reduced to the lowest since the beginning of the history of observations in 1919 of figure – 46,059 million acres. Winter wheat planted 32.7 million acres, which was the second lowest value since 1919.

In Ukraine, prices for soybeans at the port fell to 375-385 $/ton, however, due to lack of offers, the purchase prices in local currency remained at the same level.

Add a comment to news item: After the USDA report soybean is cheaper and corn more expensive

Add a comment to news item:
After the USDA report soybean is cheaper and corn more expensive