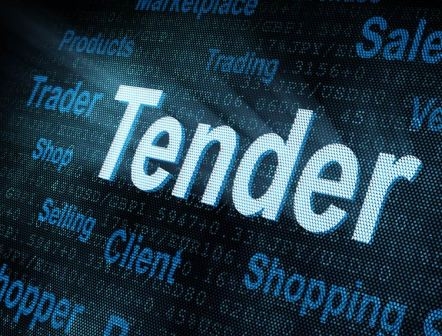 Importers have stepped up purchases of wheat on the background of declining world prices, and the results of the tenders are informed of the level of prices at which buyers are willing to buy grain in the new season.

Yesterday, the Egyptian GASC announced two tenders for the purchase of wheat for delivery in October and November, however, through high prices on delivery Nov the second tender was cancelled.

Prices of wheat for October delivery ranged 194,13-200,77 $/t FOB in November – 197,95-209 $/t FOB. The application provided the sellers from the EU, Ukraine and Russia, while wheat from U.S. participation in the auction was not accepted because it was 30 $/t more expensive than other proposals.

Turkish state Agency TMO yesterday got on the tender of 250 thousand tons of wheat flour with protein 13.5% of delivery from 15 October to 6 November at an average price of 204,4 $/t CFR, which is 4.4 $/t higher than the purchase price of a previous tender on 3 September, when it was bought by the same party. Wheat supposedly of Russian origin will put the company Grainexport in the amount of 80 thousand t, ADM, Hakan Agro and Solaris – at 30 thousand tons, Cargill – 20 thousand t, and others.

the forecast USDA, Algeria in 2019/20 Mr will reduce the import of wheat in comparison with the previous season, by 7% to 7 million tonnes.

Add a comment to news item: The results of the procurement tenders to support the price of wheat

Add a comment to news item:
The results of the procurement tenders to support the price of wheat