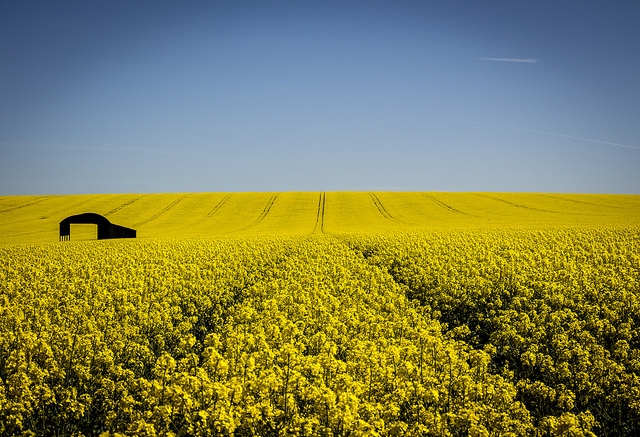 Australian oilseeds Federation (AOF) forecasts that the canola crop will reach 3.39 million ton, which is 300 thousand tons exceeds the last year's figures. Prospects of oilseed crops in Australia have improved after rain, which can compensate for the lack of moisture in the soil at the beginning of the sowing campaign.

it Should be noted that improving the prospects of the Australian canola crop coincides with the expected reduced production in some EU countries (particularly in Poland) and Canada. According to forecasts, this will help to increase the export of Australian products to the level of a three-year high of 2.7 million.

Ministry of agriculture of France reduced the expected yield of rapeseed up to 33.9 C/ha (35.6 kg/ha in 2015), with the consequence that production falls to 5,086 million tons against last year 5,284 million. Heavy rains and flooding in late may and early June damaged some crops and led to the development of plant diseases and pests.

According to Statistics Canada, this year will be sown 19.3 million acres of canola, which is 3.7 % less than the previous year, and 1.1 million acres less than expected market operators. As a result, the 4 % reduction in the forecast gross yield of oilseeds.

In Ukraine, the gross yield of rapeseed is expected to reach 1.38 million tons, which is 0.6 million less than last year's harvest.

experts of the IGC forecast that global ending stocks of canola in the season 2016/17 MG will amount to 3.7 million tons, which will be the lowest figure for the past 13 years.

the price of rapeseed harvest in 2016 has already reached 400-420 $/tonne and will depend on production volumes of oilseeds in the EU and Canada.

Add a comment to news item: Crop prospects for rapeseed and canola in the season 2016/17 MG

Add a comment to news item:
Crop prospects for rapeseed and canola in the season 2016/17 MG