The decline in production in Australia raises wheat prices 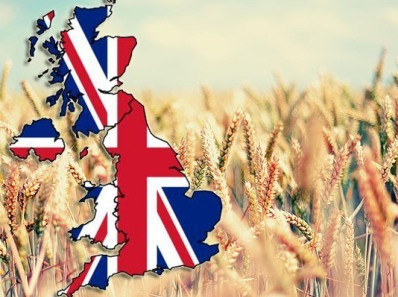 the Australian Bureau of agricultural resources ABARE has lowered the forecast of wheat production in the country this season by 10% from 21.9 to 19.1 million tonnes, which is 11% below the harvest 2017/18 MG, when it was collected 21,2 million t

the lower forecast production and higher purchase prices for the tender of Saudi Arabia by 15% in anticipation of the release of the USDA report, where it will be substantially reduced estimate of the wheat crop in the EU, Canada and Australia, have given impetus to growth of quotations.

Weekly wheat exports from the USA increased to 429 million tonnes, although since the beginning of the season, he is only 5.68 million t and 45% inferior to last year.

Weekly wheat exports from the EU fell to the lowest in the season of 99.2 thousand tons, and from the beginning of MG exports accounted for total of 2.66 million tonnes, which is 41% lower than the level of last year.

Russia for a week has increased exports of wheat by 21% to 758 thousand tons, and in General in the new season, had already 10 million tons of wheat, which is 55% higher than last season.

Week for wheat markets in the USA have begun with growth of quotations. Price supports reduced crop forecasts for Australia and Russia, as well as the expected reduction of world production in tomorrow's USDA report. Funds are cutting their long positions on the us wheat and increasing them on the black sea, which is now the cheapest in the world markets, however, could grow significantly in the second half of MG due to active exports and reduce harvest in Russia.

Add a comment to news item: The decline in production in Australia raises wheat prices

Add a comment to news item:
The decline in production in Australia raises wheat prices