The collapse of wheat prices on the stock exchanges continues 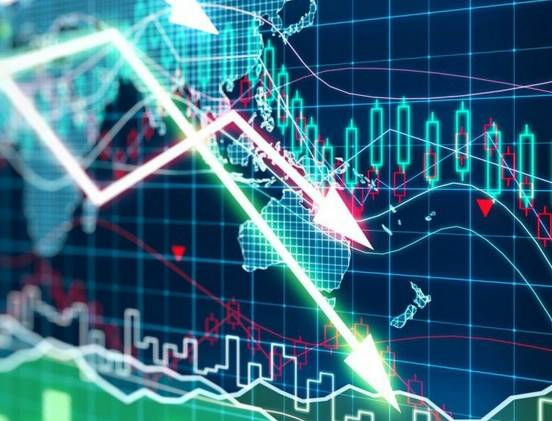 Quotes of French wheat on the MATIF stock exchange yesterday continued to decline and lost another €2,00 trading at 178,75 €/ton (208,70 $/ton). The sharp decline in U.S. markets has become a powerful act of pressure on European prices, although the European traders continue to take a mostly wait and see attitude until the situation is clarified with the volume of collection and quality of the European crop.

U.S. markets continued falling prices due to the decision of the US administration about the escalation of the trade war with China. Futures of soybeans in Chicago have upgraded the exchange minimums for 10 years and dragged down the adjacent markets of corn and wheat.

the Yield of winter wheat in Ukraine remains at a low level of 3.1 t/ha. has already Collected 39% of the area and harvested 7.7 million tons of wheat, therefore is high probability that the forecast of gross yield of wheat in Ukraine could fall to 22-23 million tonnes.

Experts continue to forecast lower wheat production in Russia, "Sovekon" has reduced from 72.5 million to 69.6 million tonnes, and the Institute for agricultural market (IKAR) — from 71.5 million to 70.8 million tons.

Traders also do not pay attention to the forecast decline in wheat production in Australia.

the Department of agriculture (USDA) lowered its forecast for wheat production in Australia in the 2018/19 season (October-September) from the former 24 million tons to 21 million tons and the export forecast from 17 million tons to 15 million tons, which corresponds to the level of the 2017/18 season.

Add a comment to news item: The collapse of wheat prices on the stock exchanges continues

Add a comment to news item:
The collapse of wheat prices on the stock exchanges continues