New USDA report on wheat was neutral for the market 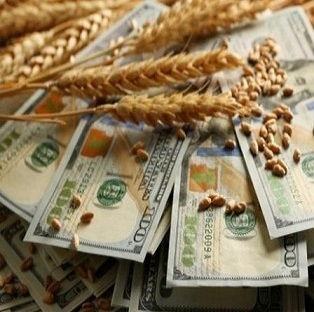 Prices supported the increase in wheat exports from the U.S. for the week 95,8% to 610,948 thousand tons, which is 57.6% higher than the corresponding period last year. In addition, there is the hope to solve the trade dispute between the US and China.

against this background, the December f’ucers of soft wheat in Chicago has updated its monthly maximum.

the Exchange in Paris was completed before the publication of the USDA report, therefore, bidding was sluggish, and the market focused on the growth of Chicago.

Add a comment to news item: New USDA report on wheat was neutral for the market

Add a comment to news item:
New USDA report on wheat was neutral for the market