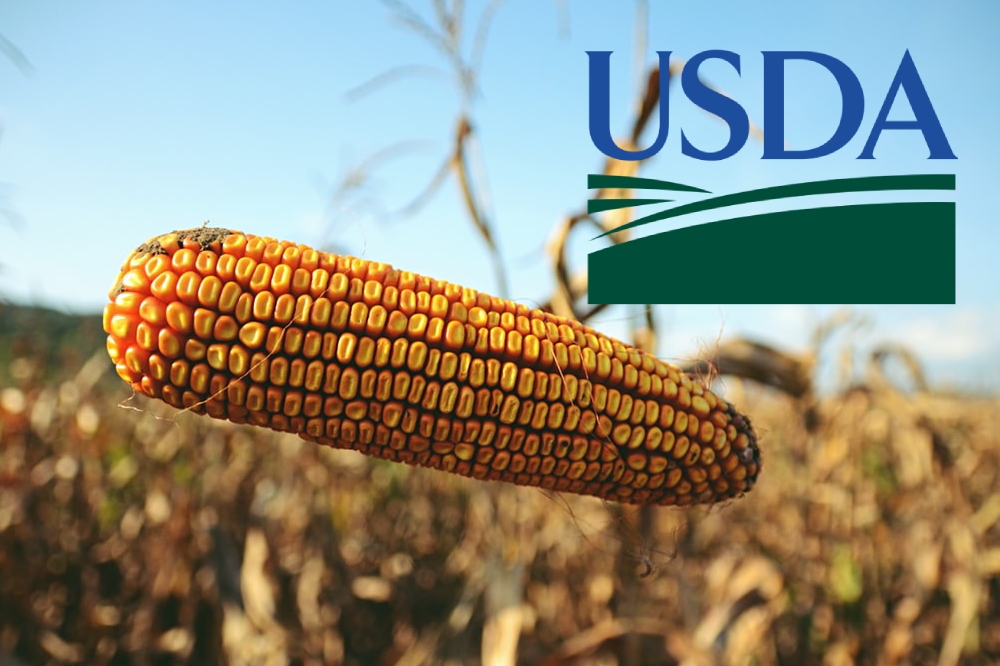 The June USDA corn balance was more optimistic than the market expected. The harvest forecast for Brazil was lowered less than expected, so the estimate of Final stocks in the 2021/22 season was slightly adjusted.

According to the report, corn prices, which were actively growing the day before, were corrected by a decrease. Therefore, the overall daily growth was only 1.1%, and July futures rose to 2 275.2/ton, and December – to. 242.5/ton.after the release of the May report, they were trading at 2 281.4/ton and. 233.5/ton, respectively. This indicates a downward trend in prices for the old crop and an increase in prices for the new one to the level of 2 250/ton by the beginning of the season.

In the balance sheet for my 2021/22, only initial and final inventory estimates were reduced. The forecast for World corn production was left at a record level of 1,189.85 million tons, which is 64.8 million tons higher than in the current season. The harvest forecast for the United States did not change, although analysts expected adjustments in yield and sowing areas.

Estimates of global corn consumption and imports also remained unchanged, although the Chinese Ministry of Agriculture lowered its forecasts for corn consumption for feed in the current season by 3 million tons to 182 million tons, while the USDA estimates it at 206 million tons. instead of corn, the country will increase the use of rice and wheat.

During the month, the final data on sowing and weather conditions in the United States will have a significant impact on corn prices, as traders have already taken into account the reduction in production in Brazil. In addition, a plentiful harvest of wheat, which will soon be harvested in the northern hemisphere, can sharply lower corn prices.