Despite falling demand, the speculators support the stock price of the wheat 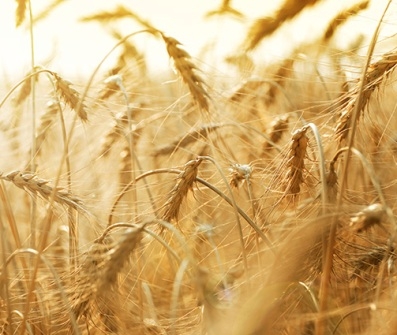 At the Paris wheat exchange of the fourth trading day in a row, the growth of quotations.

on Thursday pressured the market factors a record of the world's reserves and increase the government of Morocco is the largest buyer of French wheat, the import duty on wheat from 30% to 135%.

However, the impact of adverse weather conditions on exchanges in the U.S. and Europe were stronger. Over the territory of the EU remains cold and dry weather, and precipitation that is forecasted, can be not sufficient.

In the United States during the week were exported only 61,67 thousand tons of wheat, while the figure of the previous week amounted to 414 thousand tons. However, even a failed export, did not prevent the increase prices for U.S. wheat.

the market worried about the fate of future crops, in particular, solid HRW wheat, as in some areas of the States of Kansas and Nebraska frost hit, but forecasters expect a further decrease of temperature.

the May wheat futures in the U.S.

Weather in Ukraine promotes good development of winter wheat, so the forward price for August supplies remain at 150-155 $/t

due to the reduction of demand for wheat traders reduce the purchase price, not to enter the new season with big remnants of the expensive wheat.

Today, in the ports of Ukraine for wheat offer:

Add a comment to news item: Despite falling demand, the speculators support the stock price of the wheat

Add a comment to news item:
Despite falling demand, the speculators support the stock price of the wheat