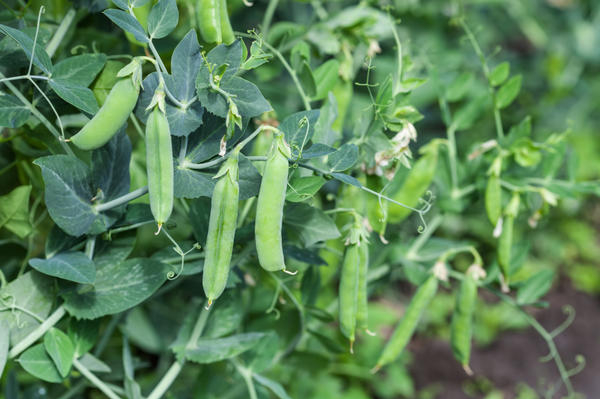 the Introduction of import duties on agricultural commodities from India in the past year has seriously affected the global balance of legumes. The main producer and exporter of peas to India Canada has reduced the acreage by 12% due to sharp decline in prices late last year.

According to the forecast Succesfull Farming imports of pulses in India in the 2018/19 financial year may be reduced to minimum over the last 20 years, after the government raised the import duty on these cultures in order to support domestic producers.

the Volume of external purchases bean India at the end of the current season, which began in April p. G. can be reduced by 80% compared to a year earlier and only 1.2 million tons, which will become the minimum figure since the 2000-01 season.

during the 2017/18 financial year India imported approximately 5.65 million tonnes of pulses, which is 15% lost to the score of the season-2016/17, when the country imported about 6.6 million tons of these products.

Ukraine last year, received a record harvest of peas in the amount of 1.1 million tons and exports exceeded 800 thousand tons despite price cuts of up to 180-185 USD/MT, delivery port.

this season, despite the lower prices, farmers again planted more than 400 thousand hectares of peas, but dry conditions in the spring and rains during harvesting will greatly reduce harvest this season. As of July 18, Ukraine harvested 465 thousand tons with 287 thousand ha (68%) with a yield of 1.62 t/ha (2017-2,43 t/ha).