National Bank has limited the strengthening of the hryvnia 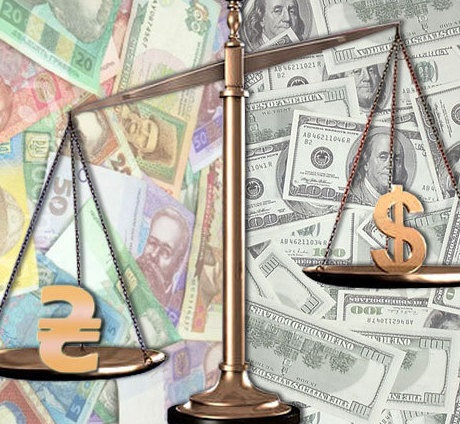 Yesterday in the interbank trading, the dollar continued to fall despite the growth of liquidity in the banking system, where the correspondent accounts comes 50.3 billion UAH.

the Cause of this situation was the concentration of large amounts of hryvnia to the limited number of customers to the accounts of several banks. And since they are not buying the currency, the "hryvnia reserves" are unable significantly to influence the exchange rate. While speculators actively took advantage of the situation, which is confirmed by the daily volume of transactions was concluded 536 transactions at weighted average rate 26,0836 UAH/$ for a total amount of 389,14 million $.

But were actively selling currency exporters, or who have not yet completed budget calculations, or has not received funds in the form of VAT refunds. The increase in currency supply has led to the strengthening of the hryvnia.

the national Bank through the Matching system is not too flaunting bought about 10-20 million $, than kept the dollar quotations at the level at 26, 05 UAH/$.

Experts believe that a further fall in the dollar has stopped the release of the national Bank through Matching and the repurchase of excess currency.

Add a comment to news item: National Bank has limited the strengthening of the hryvnia

Add a comment to news item:
National Bank has limited the strengthening of the hryvnia