At the end of the year, global sugar prices will be significantly reduced 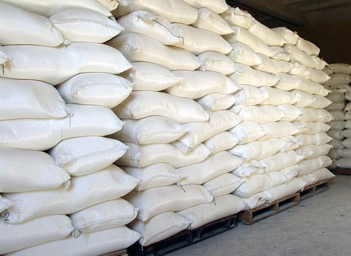 a Reuters poll of 10 analysts and traders showed that after a slight recovery in the near future world prices for sugar at the end of the year significantly reduced under the pressure of oversupply in the market.

After the update on Wednesday 3-year low, prices expects a slight correction, but the downward trend will continue. In Chicago, the futures for sugar on 1 August fell to 10.48 $/lb or 230 $/t vs 320-330 $/t at the beginning of the season.

during the year constantly puts pressure on prices, the expected increase in sugar production in the EU, India and Thailand.

the Main factor of pressure on the market to the respondents, the opportunity of India to export the surplus to the end of the year. Previously low world prices hindered export from India large surplus of sugar, however, until the end of the year these reserves will be released to the world market. It is expected that in 2017/18 MG sugar production in the country will be 32.1 million tons in 2018/19 Mr – 33.8 million tons.

the Decrease in production in Brazil will be offset by the surplus stocks in other countries that will not allow you to strengthen world prices.

Add a comment to news item: At the end of the year, global sugar prices will be significantly reduced

Add a comment to news item:
At the end of the year, global sugar prices will be significantly reduced