Amid falling world prices for soybeans China is stepping up imports 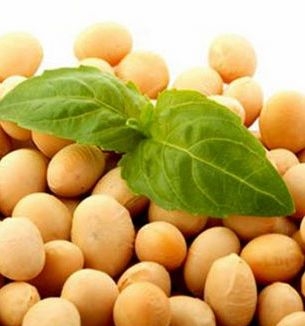 the lower forecast of soybean imports to China continues to put pressure on prices in the United States and South America. The lack of progress in trade negotiations between the US and China lowers prices in the U.S. in anticipation of the beginning of harvesting. The number of crops in good condition remains at 55% compared to 68% last year.

the Export of soybeans from the U.S. for the week decreased by 30% to 501,8 million tonnes, of which 408 thousand tons were sent to China.

soybean Futures in Chicago remain at the level of 316,2 $/t

in anticipation of the release of the balance USDA analytical Agency has published its own forecasts. According to the average estimate, soybean production in the U.S. will amount to 97.3 million tons, while in August USDA has estimated it at 100 million tons.

In the North and center of Brazil dominates dry and hot weather, and in the next 10 days no rain forecast, which may delay sowing of soybean. While this is not worrisome, but the lack of significant precipitation the following weeks may increase concern about the fate of the soybean crop in Brazil in 2020.

Add a comment to news item: Amid falling world prices for soybeans China is stepping up imports

Add a comment to news item:
Amid falling world prices for soybeans China is stepping up imports