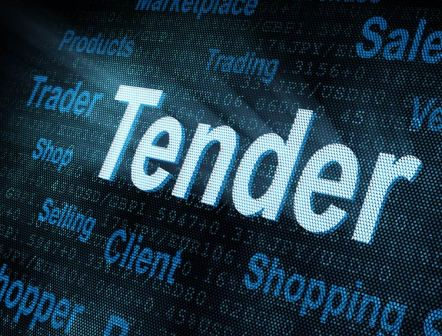 yesterday the Wheat market was influenced by the outcome of the Egyptian tender, which is the indicative price that you are willing to pay importers. The state Agency GASC seventh time purchased only Russian wheat.

this time the consignment of wheat in 120 thousand tonnes was purchased at a price of 207 $/ton, given the freight, whereas in the previous tenders, the price was 210 and 208 $/t

Procurement tenders, actively engaged in Egypt, Algeria, Bangladesh and Ethiopia, but this does not add optimism to the traders. As French wheat is not traded at all or are presented in a minimal volume.

the tender in Algeria in competition with the French grain may be Argentine wheat. The Agency OAIC expects to conclude an agreement on the price to $207/MT C&F, while most of the proposals of French wheat have 211-212 price $/t C&F.

the Iraqi tender was the most competitive Australian wheat at a price 283,35-288 $/t, while the cheap American wheat had price 294,47 $/t including freight.

On the exchange in Chicago on Tuesday futures wheat price had a fresh minimum. However, investors did not expect the subsequent auction and started to buy wheat than a little raised quotes.

Additionally the market was supported by news about the worsening condition of winter crops during the week by 2% and the USDA forecast on the reduction of the acreage under wheat in 2018. Compared to the 2017 year the acreage under wheat in the United States may shrink by 1 million acres to 45 million acres or 8.2 million hectares, which will be the lowest figure since 1919.

Add a comment to news item: Against the background of falling prices for wheat importers are actively pursuing tenders

Add a comment to news item:
Against the background of falling prices for wheat importers are actively pursuing tenders