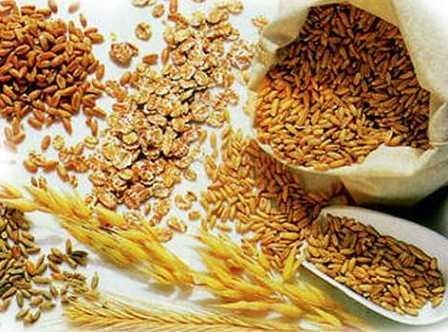 at the End of the week quotes soft winter SRW wheat in the United States remain at 160,55 $/ton for deliveries in March.

According to the report released yesterday by USDA in sowing acreage of new crop in the United States as expected by operators, the acreage under maize the previous year will be reduced from 94 to 90 million acres, but under soybean will increase from 88 to 83.4 million acres.

the international grains Council (ICG) has increased the forecast of corn production to 1.049 million tons, against 1,045 million tons in the previous month, but left unchanged the estimate of wheat production at 757 million.

in addition, USDA published a forecast of average prices for the next company. It is expected that the price of soybeans will fall to 9.6 $/bushel vs 10,05 $/bushel for delivery in November 2017 will be Significantly below the price of corn is 3.5 $/bushel vs 3,91 $/bushel under the agreements of December 2017

In France, the March wheat futures are traded at the level of 172 Euro/ton or 182,06 $/ton. Last week, the pace of European wheat exports have fallen, and now the total export volume is 15.8 million tons against last year's 17.6 million tone. Contracts for corn decreased to € 172,5/t or 182,6 $/ton. In addition, the strengthening of the dollar reduces the nominal value of French beans.

Ukraine currency purchase price on the basis of CPT-port are rising due to stable demand and low activity of sellers, and currently are: