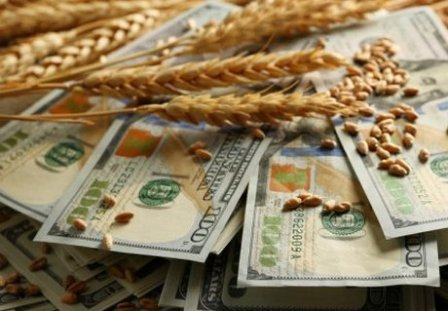 Recovery of the soybean market after the previous crash gave impetus to turn the wheat market, which is more dependent on weather conditions in the regions of cultivation of wheat in the United States than from exports to China. In Kansas, which is the main producer of hard winter wheat, frost is expected, which could further worsen the situation.

According to the European Commission, wheat export from the EU in the current season by 25% over last year and amounts to 14.5 million tonnes, including over the last week were exported 160,4 thousand tons. the Main reason for the reduction in European exports of wheat, a record harvest and export of grain from Russia, which only last week sold 1.19 million MT of wheat.

a Slight increase in the price of French wheat due to the support of Chicago and logistic problems on the railway and river arteries in France.