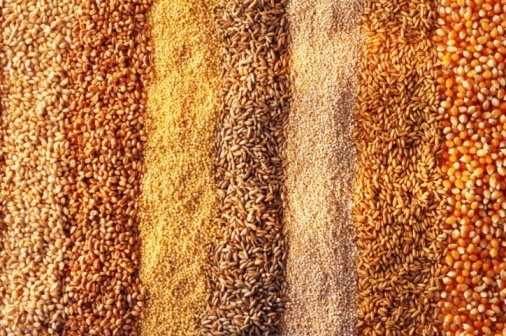 At the beginning of the second quarter of 2016 in the agricultural enterprises (except small) and those where the storage and processing of grain remained available 12,952 million tons of grain, which is 20% less than it was at the same date last year.

Such a reduction of inventory compared to last year due to lower corn crop and increased the rate of export of grain crops in the current marketing season.

On a specified date on the listed companies was stored:

enterprises that are engaged in the processing and storage of grain in stock was 6,119 million tons, namely:

the Largest stocks of grain on a specified date recorded in the Poltava region – 1,521 million tons, due to the large amounts of corn, which was kept in the region – 991,8 thousand tons and a significant crop, which was the best in the country. Smallest remnants of grain has, Transcarpathian oblast, there remained only 3.4 thousand tons. Followed by Lviv (81.1 thousand tons), Chernivtsi (48.5 thousand tons) and Ivano-Frankivsk (136,4 thousand tonnes) region.

Add a comment to news item: On April 1 in Ukraine remained less than 13 million tons of grain

Add a comment to news item:
On April 1 in Ukraine remained less than 13 million tons of grain