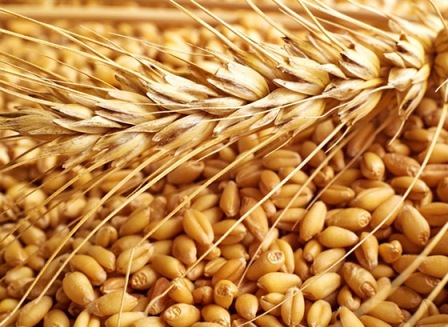 yesterday the world's wheat exchanges have grown on news about the possible restriction of export of wheat from Russia. During the session, wheat prices rose in Chicago by 5% and in Paris – 1.7%.

At a meeting of exporters and representatives of the Ministry of agriculture of Russia was agreed that the request processors of wheat exports from Russia may be restricted if the volumes of external sales will exceed 30 million tons And the whole MSG expects that in 2018/19 MG Russia exports 35 million tons of wheat.

Limitations on Russian exports would be very beneficial to the European Union, the rate of export of wheat from which 43% behind the level of last year, which was also not the best. This is especially true of France and Romania, which is currently the largest European exporters.

the Predictions of increased drought in Australia in September, an additional heat markets.

Add a comment to news item: A possible restriction of exports from Russia has sharply raised the price of wheat

Add a comment to news item:
A possible restriction of exports from Russia has sharply raised the price of wheat